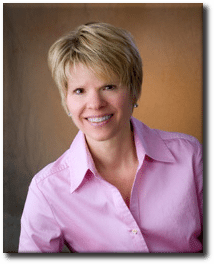 This month’s topic is on communication skills. Communication is one of those generic terms that can be misinterpreted by both speaker and listener. There are several pitfalls that people can fall into when trying to express their thoughts, feelings and intentions. We’ll discuss several of these in this newsletter.

John Gottmann, a brilliant mathematician and psychologist has identified several toxic interactions where people can be stuck. He calls them the ‘Four Horsemen of the Marital Apocalypse’. Please note that these interactions are toxic for ALL relationships.

These types of interactions can become rigid and inflexible patterns in relationships. They can be more prevalent in your most intimate relationships. We typically have greater constraint with casual friends, acquaintances and business associates.

If you can practice being aware of these four reactions it can be beneficial and healing for your relationships.

It helps to keep in perspective that no one is better than anyone else. Arrogance is thinking you are smarter, better looking and more successful than others. Humility is realizing that we are all human and have strengths and weaknesses. It is recognizing the inherent value and worth we all possess.